Challenges and opportunities brought by artificial intelligence in the aquaculture industry 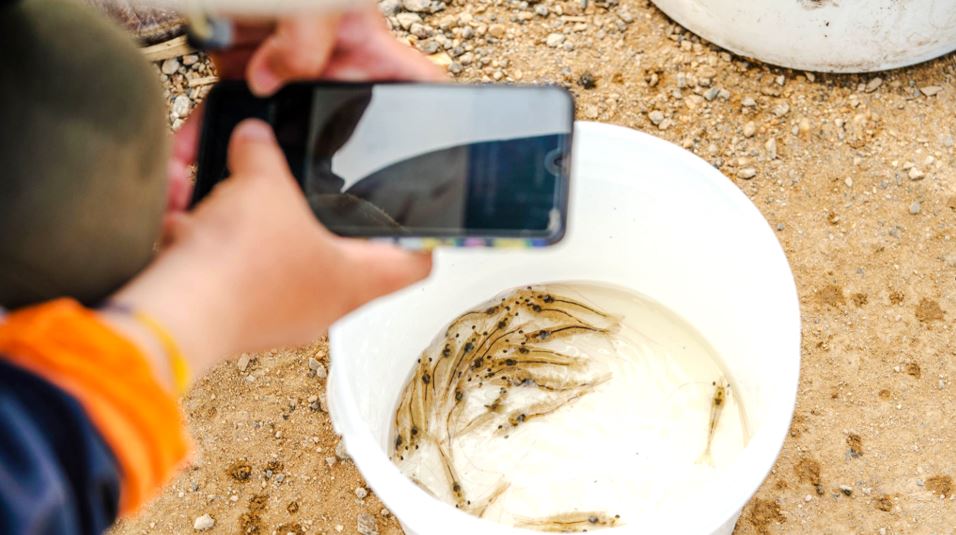 Until a few years ago, if we wanted a computer to do something new, it had to be programmed. That involved indicating in step-by-step code what we wanted the computer to do. Arthur Samuel, in 1956, wanted to make a computer beat humans at a board game. He wondered, what if we make the computer play against itself millions of times until it learns winning strategies, and it worked, in 1962 Arthur's computer had beaten the champion of the state of Connecticut, since then until today there have been thousands of new ideas under the same principle called machine learning or artificial intelligence.

Google's search engine was undoubtedly the first commercial success of machine learning, followed by Amazon, Netflix, LinkedIn, Facebook, and the list of companies based on artificial intelligence is growing. In this case, instead of programming the results step by step, companies use algorithms that have learned to do it from data.

Computers can learn to do things that we often don't know how to do ourselves, there are even things that they can do better than us. Researchers around the world wondered what if, instead of text and number data, we provided computers with cameras, microphones, environmental sensors, access to internet data, connectivity with other devices, the ability to move servomotors, and with this data we train algorithms that perform tasks for detection, classification, and decision support. This question, and the real demonstrations of its feasibility, marked a before and after in most industries.

Now, computers can see, read, hear, speak, move, sense the environment, turn devices on or off, access internet data. Although it is true, there is still no generalized artificial intelligence that can perform all these tasks together on its own. Currently, algorithms that perform a single task are often capable of performing them with greater precision and for extremely long periods of time, thus vastly outperforming us in performing repetitive tasks.

These advances lead to exciting opportunities, for example, in Aquaculture, in our company we have been able to detect the location, length, width, weight, and color characteristics of shrimp larvae and juveniles; the interesting thing is that this is achieved using an app whose results are more accurate and delivered in less time than an operator could do, with our research it will soon be possible to estimate relevant characteristics to diagnose health or nutrition problems, and the list of potential applications is wide.

A challenge that will make a difference in terms of production must do with developing cost-effective solutions that are useful to producers, so that critical links in the production process can be regularized and optimized. This challenge generates countless opportunities for the industry of new technology startups, which can use artificial intelligence algorithms to resolve operational knots efficiently and at low cost.

We could think -a priori- that applications that use artificial intelligence will replace jobs, however, the industry has noticed that with technological advances, people are not being replaced by computer systems, but rather are working together in a human-machine symbiosis that generates better productive results in the field, with which the producer grows, and the job offer increases. What is a challenge, we can turn into a great opportunity to optimize aquaculture production and take it to the next level of industry aquaculture 4.0. acuacultura 4.0.